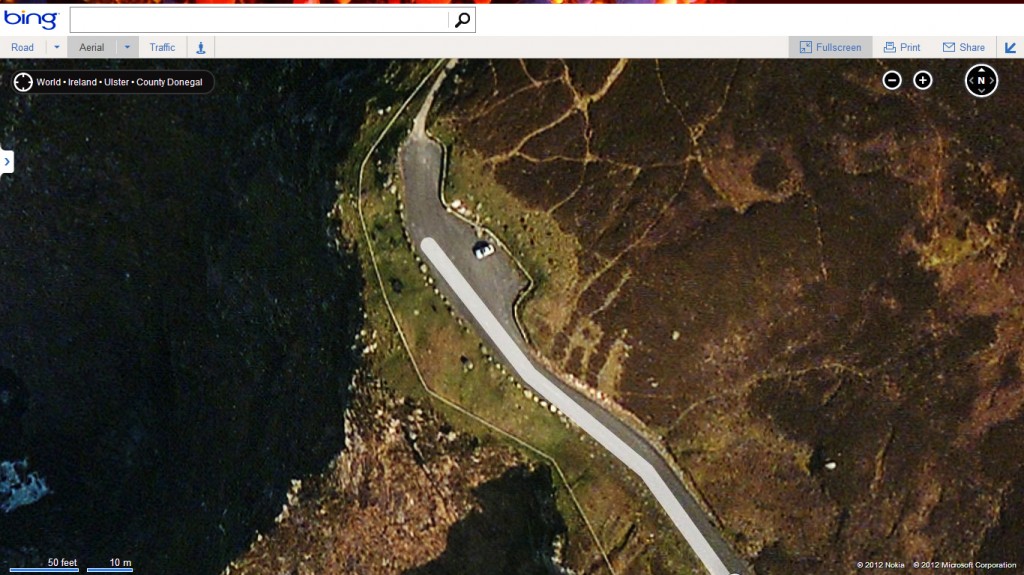 Two signs were built on Slieve League, of which all that remains is this part next to a carpark.

Sign at Mucros in Donegal added as closest to LOP 71

This sign is almost impossible to see on the aerial photographs but it has been renovated at some point. 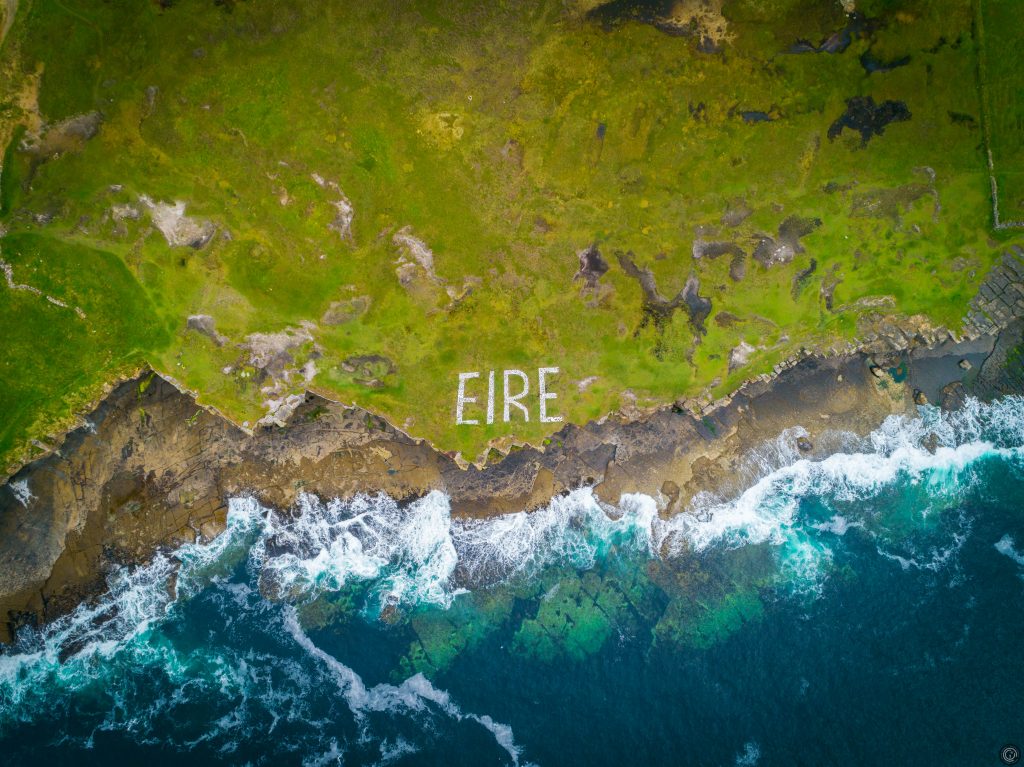 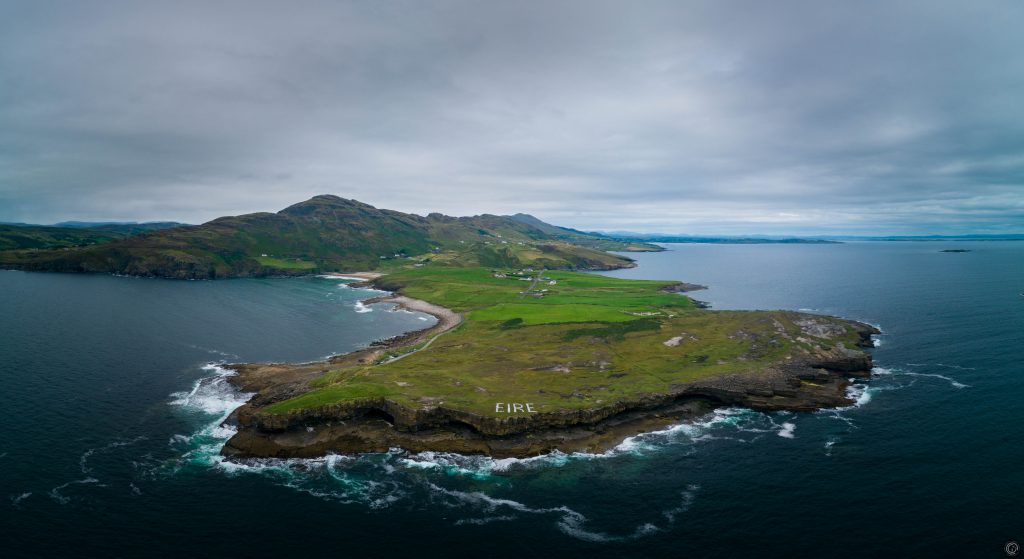